This page includes links to a series of news articles about what is currently happening in our schools as well as educational opportunities outside of our schools.

About a week ago, I posted an article called “10 Reasons it is Safe to Reopen Public Schools.” This article summarized nearly 100 studies from around the world confirming that children do not transmit the corona virus to adults and that, in countries such as Sweden that did not close their schools, there was no increase in mortality among teachers or students. Here is a link to this article for those who would like to read this research: https://commonsensebook.org/latest-news/10-reasons-it-is-safe-to-reopen-public-schools

In fact, because schools are well ventilated while homes are poorly ventilated, 88% of all corona virus transmissions occur in private homes – not in public businesses or public schools. https://www.cnbc.com/2020/05/06/ny-gov-cuomo-says-its-shocking-most-new-coronavirus-hospitalizations-are-people-staying-home.html 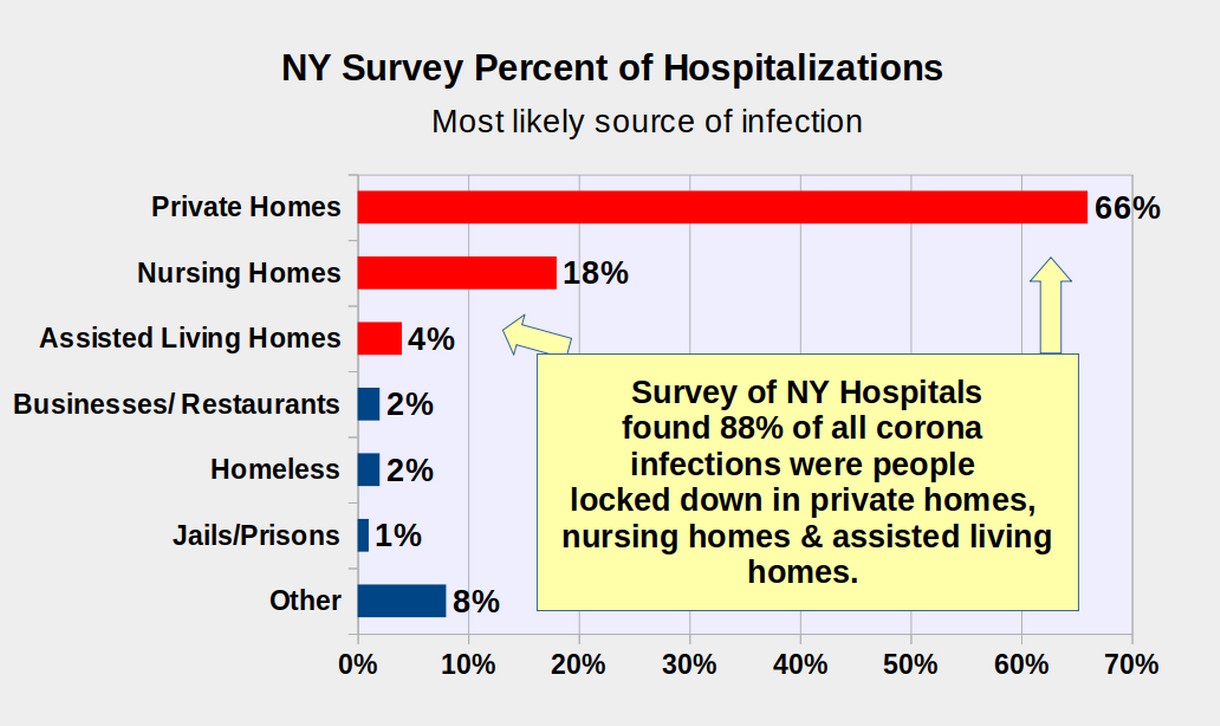 Despite this overwhelming mountain of research on the safety of opening schools, the leaders of the Washington Education Association (aka the teachers union) posted a press release falsely claiming that it was too dangerous to open schools in our state this fall and that doing so would risk the lives of students, teachers and members of the community. Their press release stated that there were 120,000 public educators in school buildings every day and that about 20% of these educators are over 60 years old.

The leaders of the WEA therefore have insisted that all of our schools remain closed indefinitely and that real, in person classes be replaced with one-size-fits-no-one, boring, rigid, robotic online modules that are so bad that over half of our kids can not learn from them. In short, the WEA is placing the future of one million students at risk due to a claim that the corona virus is too dangerous to open schools.

Read more: More Evidence Opening Schools is not a Risk to Teachers or Students

10 Reasons It is Safe to Reopen Public Schools

“Even if you are a minority of one, the truth is still the truth.”
Mahatma Gandhi

A Sixth grader recently emailed me asking why I am so certain it is safe to reopen our schools - even though nearly everyone in the mass media and the government are saying that it is not safe and that reopening the schools would lead to a tidal wave of fatalities. Here are 10 reasons why I am certain it is safe to reopen public schools here in Washington state (and in the rest of the nation too).

#1 Just because the government and mass media tell you something does not make it true.
There have been many times in the past when our government and media have lied to the American people. One of the most recent examples was the false claim that Iraq had “weapons of mass destruction.” This Big Lie cost American tax payers trillions of dollars and cost the people of the Iraq more than one million lives – mostly women and children – over what was really an attempt to steal Iraqi oil for US corporations. Although a Sixth grader might be too young to understand the harm inflicted by the Iraq War, her parents ought to know better.

Together the War Machine and Drug Corporations are a two headed monster that has nearly complete control over the mass media and the US government. 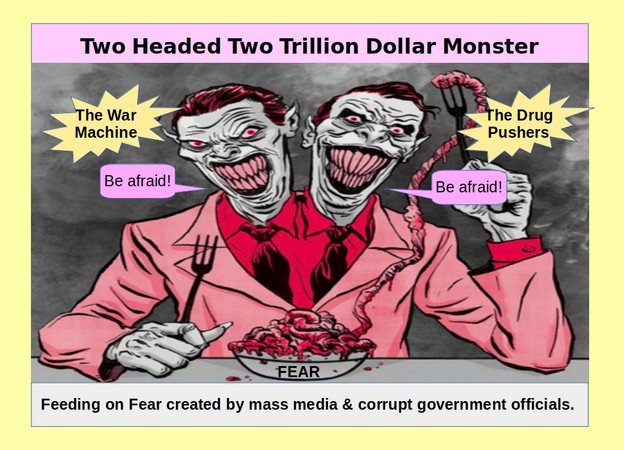 So remember the next time you hear fear mongering from the CDC, the mass media or corrupt government officials, the real goal is to create fear to make more money for drug companies. As my mom used to say, “Fool me once, shame on you. Fool me twice, shame on me.” Never trust the government or the media or the CDC or the Drug Pushers. Do your own research.

#2 There has been no increase in fatalities in Washington state in 2020 compared to previous years.

There is no more obvious evidence that we are being lied to an manipulated than the compare the media claims of mass death with the real record of daily and weekly fatalities here in Washington state this year compared to previous years. The following graph is average daily fatalities for the first five months of 2020 compared to the same weeks in 2019 and 2018. You can see that in all three years about 170 people per day die in Washington state.

Read more: 10 Reasons It is Safe to Reopen Public Schools